The Lisa Blair Garden honors the memory of our long-time curator, Lisa Tulis Blair. It contains, among other flora, unique flowering trees and bushes donated by Doug Mitchell. If you have any trees, plants or bulbs to enhance the memorial garden, please feel free to make arrangements for a drop-off at our museum. BHS director and gardener-extraordinaire Jamie Hunsaker welcomes donations of plants, as well as time spent weeding and planting in the garden. Please contact us by email to offer donations or labor, or birdhouses!
DONATE NOW

Volunteer Impact Days
Our work would not be possible without the help of our amazing volunteers! We will be hosting weekly Volunteer Impact Days, which are open to everyone, on Mondays from 9:30am-11am during Spring growing season, May-June, at our main site @ 3087 Main Street, Barnstable, MA. For our typical volunteer workdays, we have volunteers help us with tasks such as seeding, weeding, planting, pruning, mowing, etc. If you are interested, please feel free to join us on any Monday morning during those times. 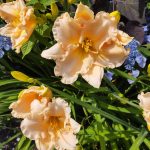 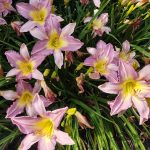 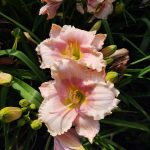 If you have questions about our gardens – give us a call or stop by…  or if you have extra plants with no where to plant them – Connect with us by email or phone call to make arrangements for drop off. 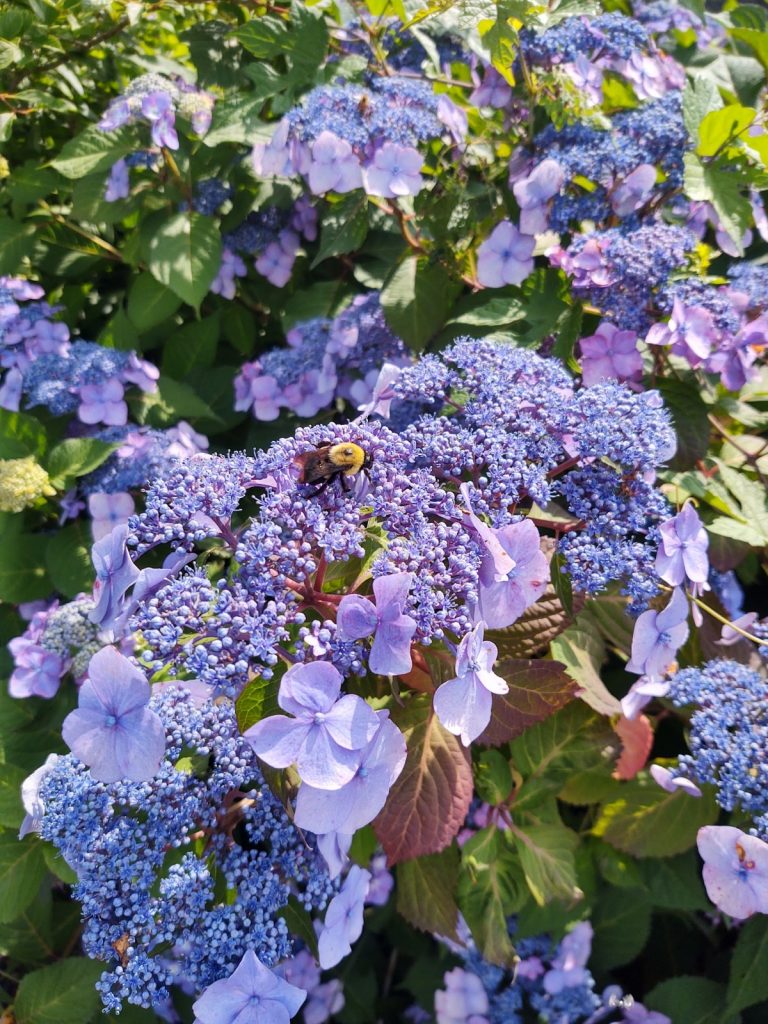 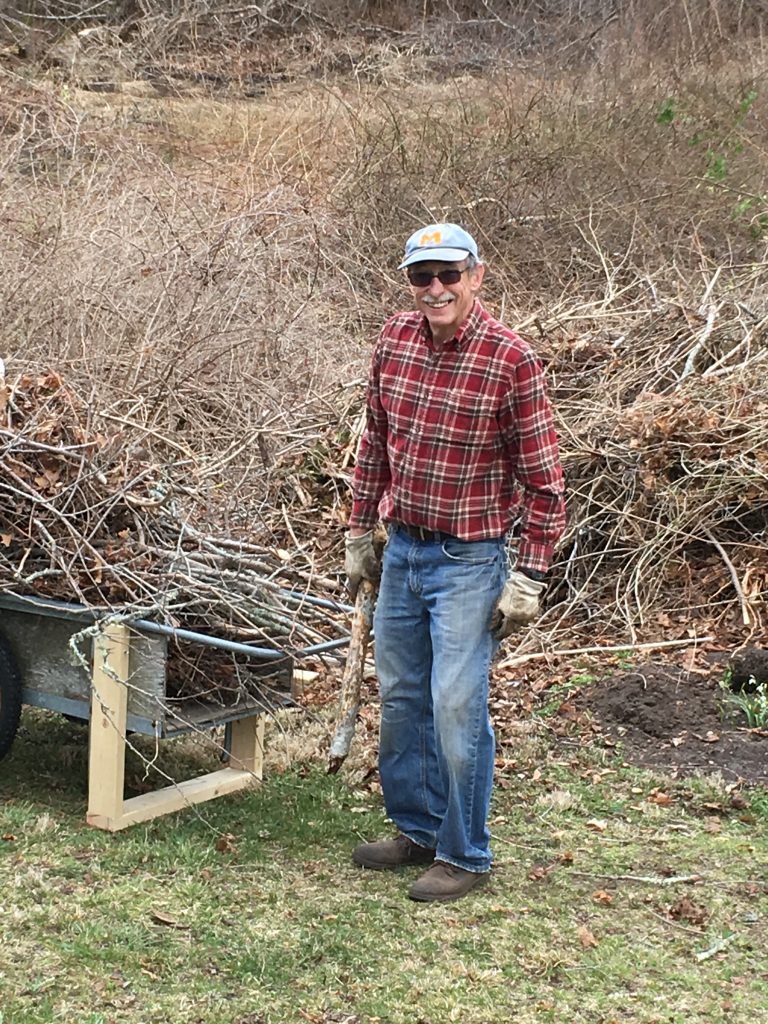 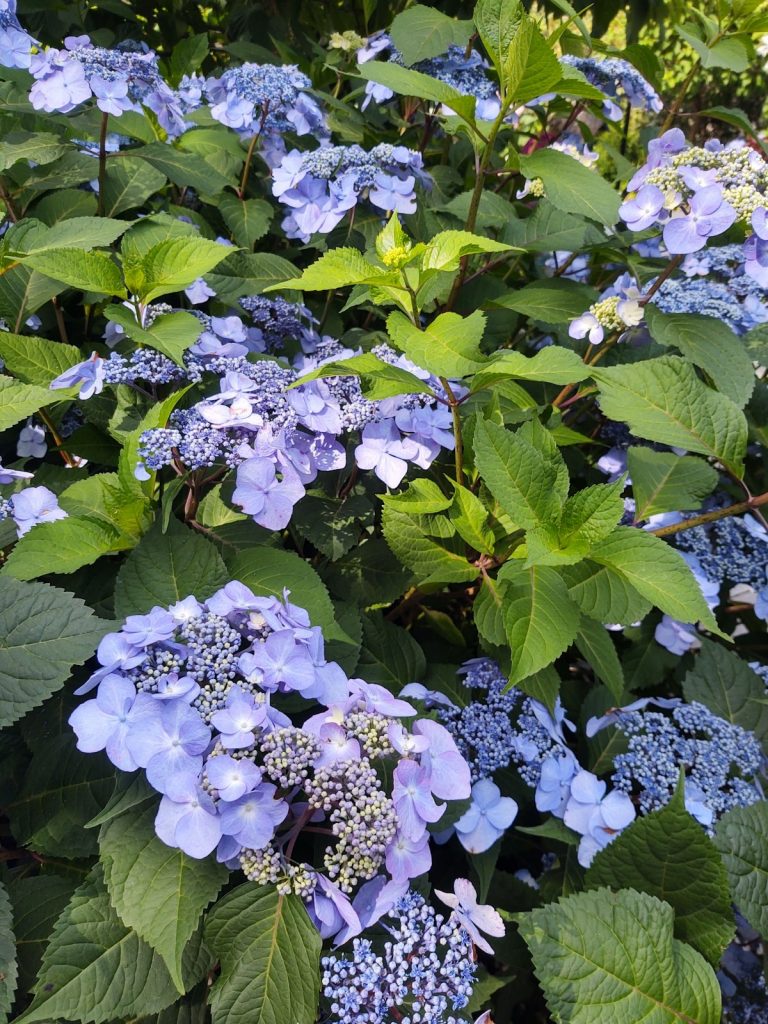 Our gardens are blooming - The language of flowers

Floriography, or “the language of flowers,” was a popular Victorian fad during the 1800s in which specific meanings were attributed to different plants and flowers. Most flowers conveyed positive sentiments: friendship, fidelity, devotion, love. Others were assigned more negative meanings, such as anger, contempt or indifference. All Victorian homes had guidebooks which contained listings for hundreds of trees, shrubs, herbs, and flowers, accompanied by dainty illustrations. I’m sure many of you have plenty of garden books, new and old that teach how to care for our favorite plants.  It is possible that these popular flower vocabularies were mainly a kind of 19th- century “coffee table book.”

Following the protocol of Victorian-era etiquette, flowers were primarily used to deliver messages that couldn’t be spoken aloud. In a sort of silent dialogue, flowers could be used to answer “yes” or “no” questions. Some stories told of these days and ways – A “yes” answer came in the form of flowers handed over with the right hand; if the left hand was used, the answer was “no.”

How flowers were presented and in what condition also were important. If the flowers were given upside down, then the idea being conveyed was the opposite of what was traditionally meant. How the ribbon was tied said something, too: Tied to the left, the flowers’ symbolism applied to the giver, whereas tied to the right, the sentiment was in reference to the recipient. And, of course, a wilted bouquet delivered an obvious message!

We have updated the photos logs of our gardens on our facebook page as well as our Gardens page. We hope to see you there this season enjoying the views on one of the outdoor benches. 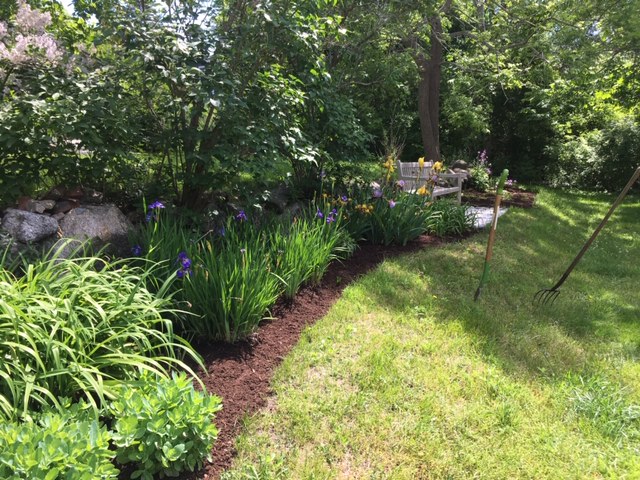 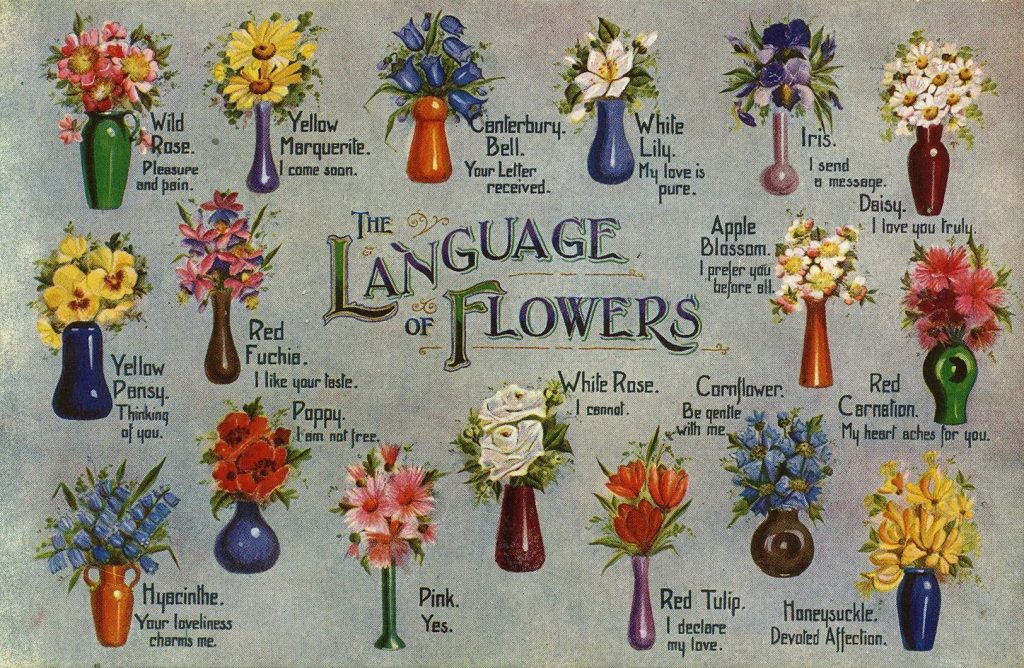 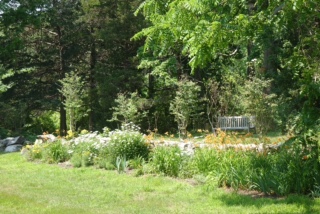